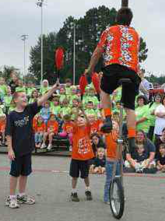 The Categories of Grounds Entertainment

A Fair Manager or Festival Organizer should know the possible categories of entertainment available to him/her.

Do your fair attendees find their way to all parts of your event?
​
Do you have unbalanced crowd distribution across your grounds?
Are there parts of your fairgrounds which seem empty….whereas other areas are densely populated?

There are methods for putting control on traffic flow..... 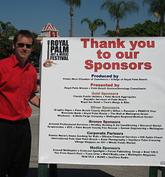 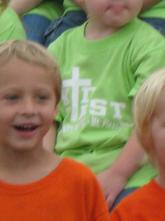 5 Tips for Creating a Great Mascot

​Does your Fair have a mascot?

Undeniably, a great way to brand and position your Fair is to establish a mascot..... 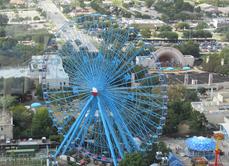 Traveling around the country and delivering entertainment to fairs, I keep a watchful eye on the successful actions of Fair Managers. Sometimes I see something that is so compelling and useful, I have an immediate urge to write about it for the benefit of other fairs....
​

Rewarding and Keeping Your Volunteers

​Do you know how Tennessee got its nickname: “The Volunteer State”?

From 1812-1814 Britain made several invasions to recapture her lost colonies during the War of 1812.  Many historians refer to this war as America’s “Second War of Independence”.......

​A press release is a written story or article of interest, submitted to mass media (newspapers, television, radio, magazines) for the purpose of publication.  The Press Release is the primary tool in the field of Public Relations – the art of making your event broadly known, wildly popular and thus – highly attended...... 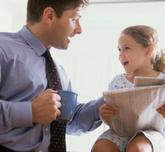 Performing at hundreds of Fairs and Festivals across the U.S. and Canada, we have seen some things that have proven to be workable for all kinds of events.

We hope these articles contain some ideas that help you to make your event a smashing success.

Most of these articles have been featured in various Fair Association Newsletters/Magazines.  Here they are collected in one place for you to peruse. 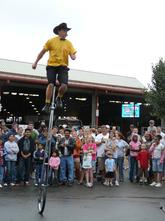 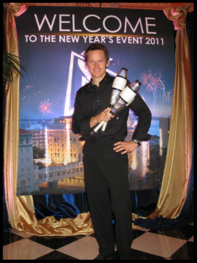 Promoting Your Fair at No Cost

​The purpose of promotion for any enterprise is “to make the organization’s services broadly known and highly thought of”. 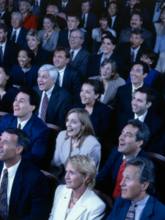 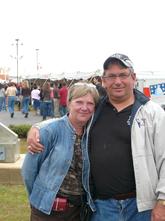 Fair Weather - The Art of Delivering Even When it Rains

​There is always a risk of poor weather with outdoor events.  Fairs and Festivals need to have a plan for those rain-days that will inevitably occur.

It’s one of those subjects you don’t really want to bring up.  No one wants to set up an expectation for poor weather.  However, it wouldn’t be prudent to simply ignore...... 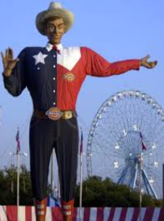 How to Evaluate a Grounds Act

A fair manager or talent buyer has many options to consider when selecting entertainment for his event.

How does one evaluate potential acts?    When visiting another fairground....... 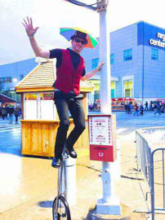 A Matter of Appearance

In the early 1950’s, Walt Disney toured many of America’s county and state fairs while researching his ideas for Disneyland.  He wanted to know what attractions were the most appealing to people and also what made people unhappy or disgruntled.

Disney was very disheartened when he visited a certain amusement park in New York City.   He found it to be depressing, beaten and dirty.....

How to Ensure High, Stable Attendance

Drawing high attendance numbers is a primary interest of every Fair Board.  The question is:  How to pull people out of their homes and competing activities and get them to the fairgrounds?   High attendance means happier vendors, more people educated in agriculture, more people touched by the whole “Fair Experience”.  Those are things we all want.

Often, when we think of effective promotion for a Fair, Festival or Event, we think of slick ad campaigns sent over the media channels of radio, TV or Highway Billboards.   These campaigns can be expensive.

However, here is a way to promote your fair at no cost...... 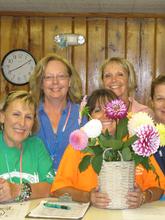 ​We all know that an abundant line-up of expert entertainers and attractions will help increase attendance and make the Fair experience a special one for Fairgoers.

The question sometimes becomes:  How to pay for the entertainment?  And further.....

Is your Fair a member of your Fair Association?   And if so, do you have members of your Fair Board attending the Annual Convention?

Are these events worthwhile to your Fair/Festival?

Only you can decide that.  Some Fairs can only send one or two delegates. Some send along a group of twenty.  What are the benefits of doing this?